google-site-verification=7UyzPeUHmM8OHz9nT_w5GKtR3Txsy1rw2c108Xet_IE
*Disclosure: This post may contain affiliate links, which means that I get a commission if you decide to make a purchase through my links, at no cost to you. Read my disclaimer for more info.

By its nature, this corner is concerned with the educational issue, but why is its title today related to health? There is no doubt that health is a major nerve in any educational curriculum, especially the curriculum in the early stages of education.

It is known that education (real education and not fake education) is attached to the lives of students, their concerns and problems, and on top of these problems comes the health of students, and here the school curriculum must introduce students to some of the basics and postulates of public health and ways to preserve them. However, there are indicators – and I am not saying research – which indicates that our education falls short in this aspect.

This confirms what is observed of the excessive consumption of empty fast food by young people, as evidenced by the long queue in front of the counters of fast-food restaurants. This should be an alarm bell that awakens some oblivious parents and educators, and on top of the health problems caused by fast food come obesity, disease and diabetes. And if obesity is possible to treat, sugar is incurable.

Fast food represented in cola, potatoes and bread is nothing but sugary explosives (hidden sugar) enough to destroy the health of the body. In Japan, researchers tracked the emergence of obesity in their countries, and found that obesity among young people began to appear in 1981, the year in which Mac Burger Company was allowed to open its first branch in Japan. In the United States, the principal of a middle school issued a decree banning the sale of fast food in the vicinity of her school.

Finally, the million-dollar question remains: Why do education and its curricula and programs stand by in saudi arabia and watch our students as they overeat this junk food?

« The Best Affordable Louboutin Dupes you should Own Now
After Covid-19 attack,before Forgeting » 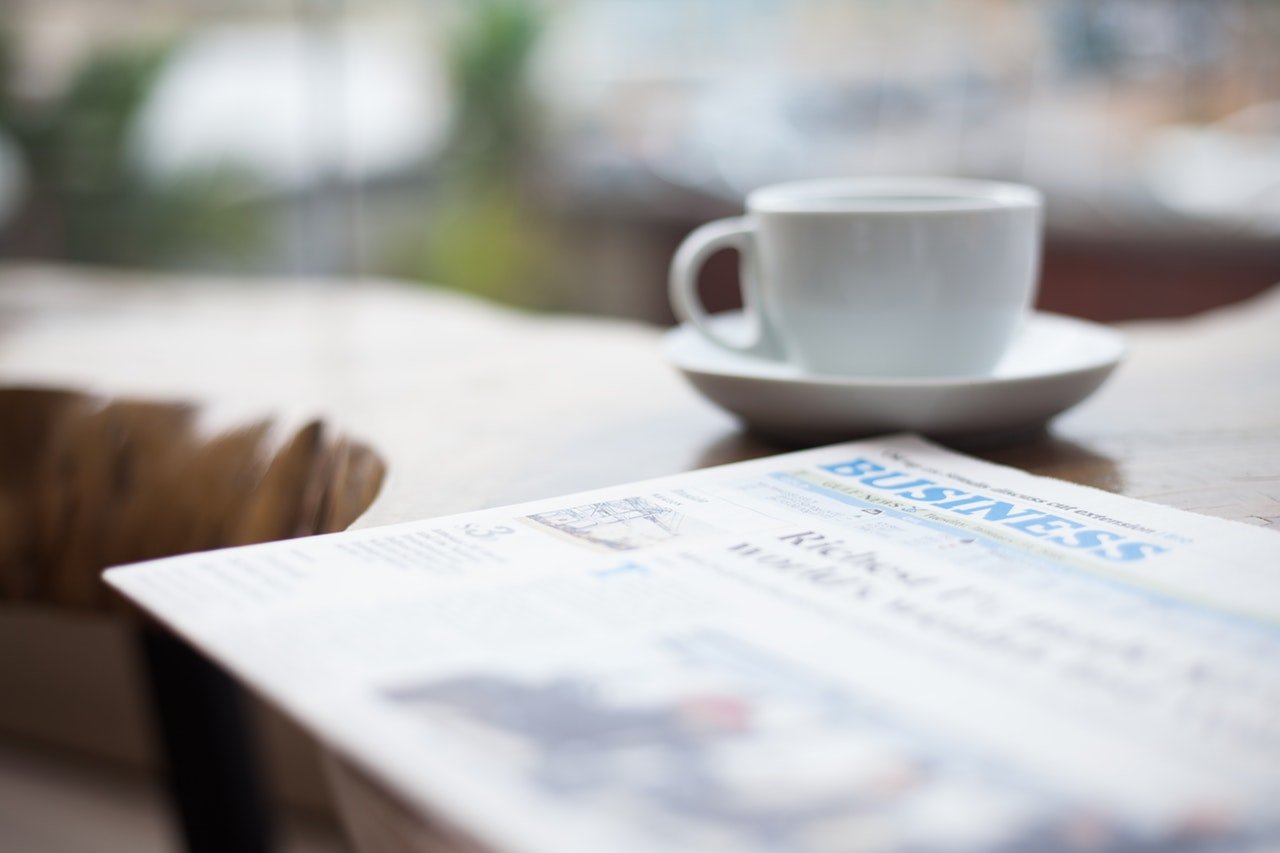 My Name is Ghada I'm a Nurse as well as expert planner, geek internet surfer, and type A perfectionist. I love shopping online. I also like to go to the malls, not to buy but to get the new ideas .I Give a good tips and topics about healthylifestyle.follow me... 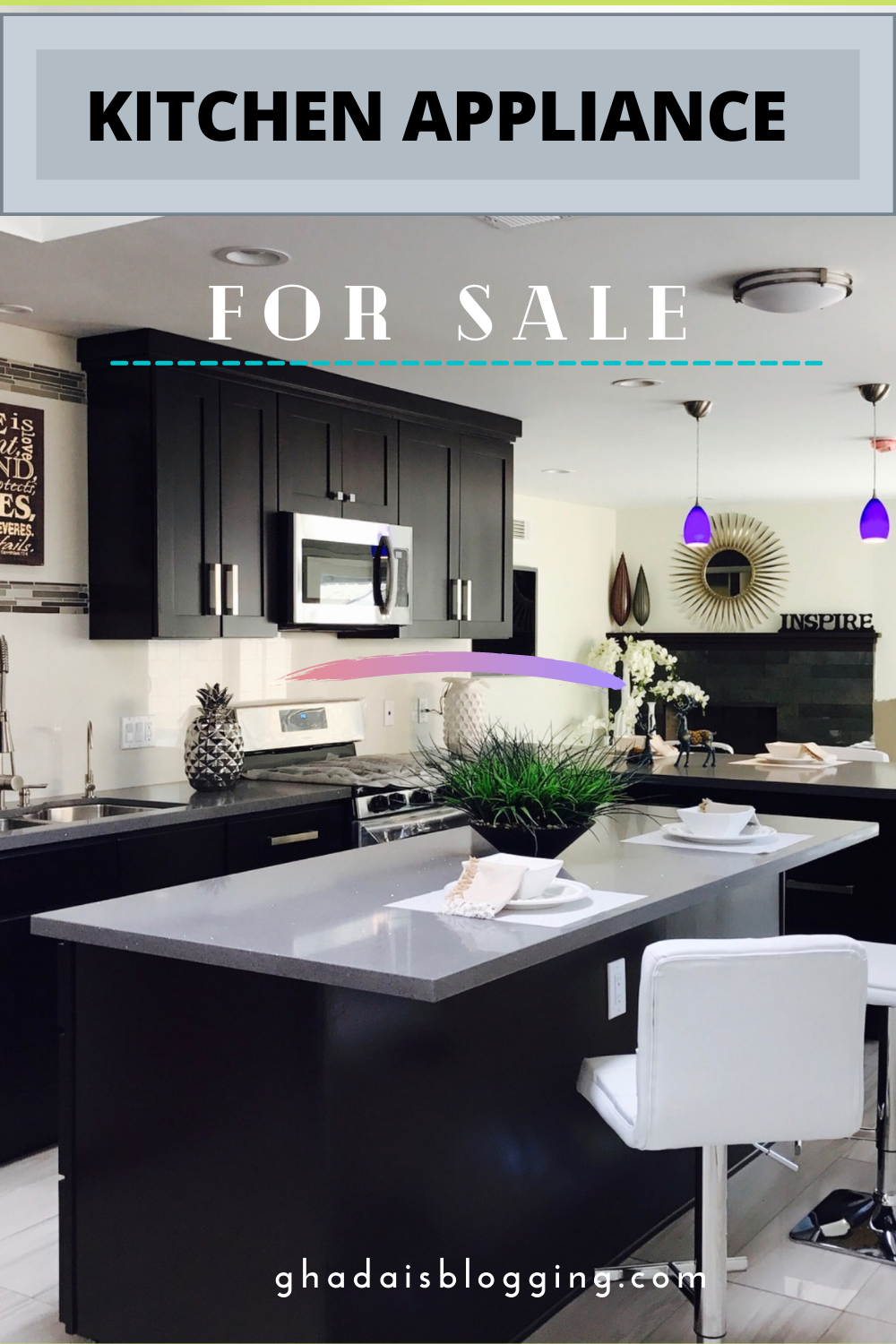 pandemic essentiuals for her in 2021 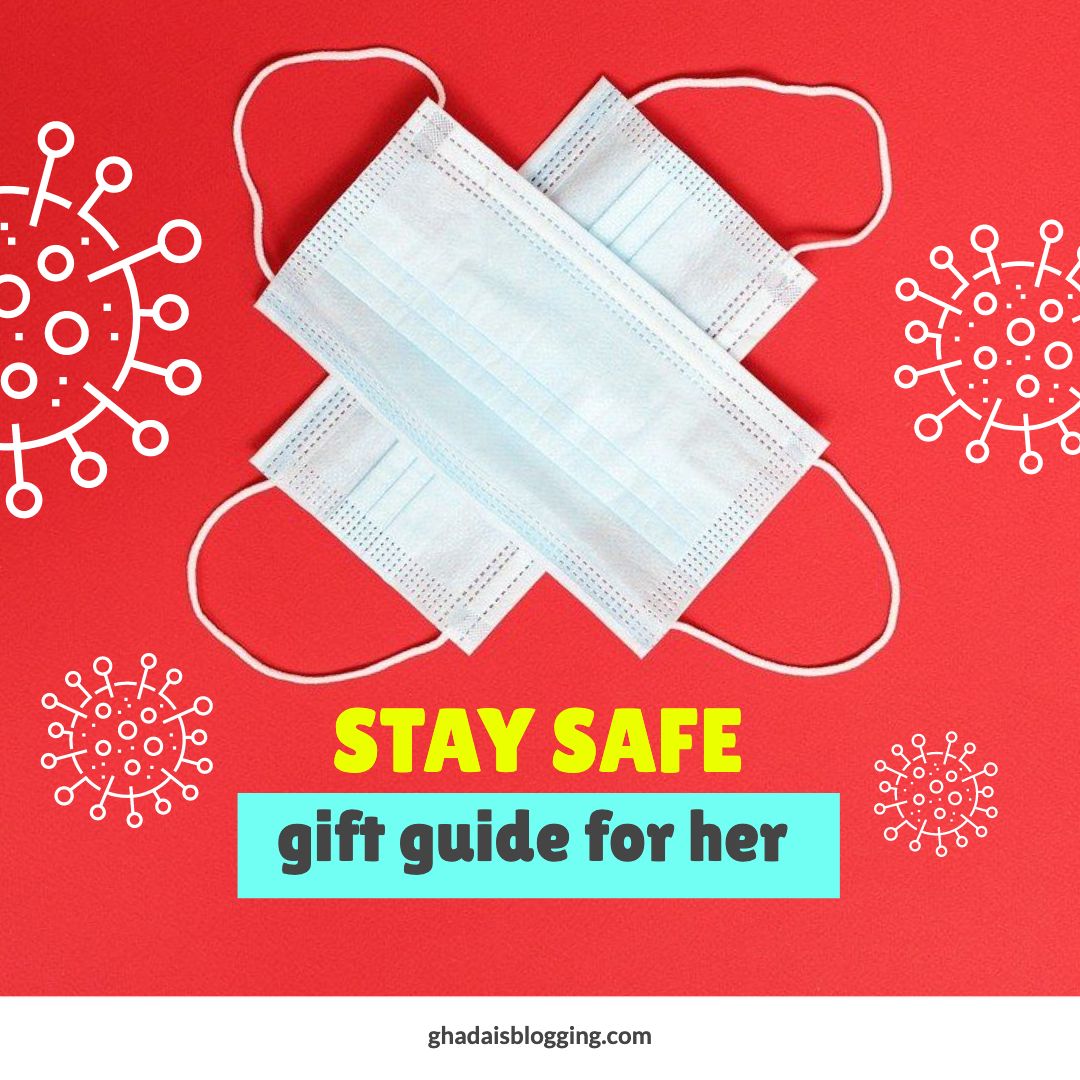 TIPs BEFORE BUYING A DESINGER BAG 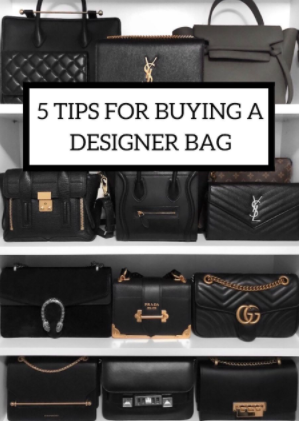 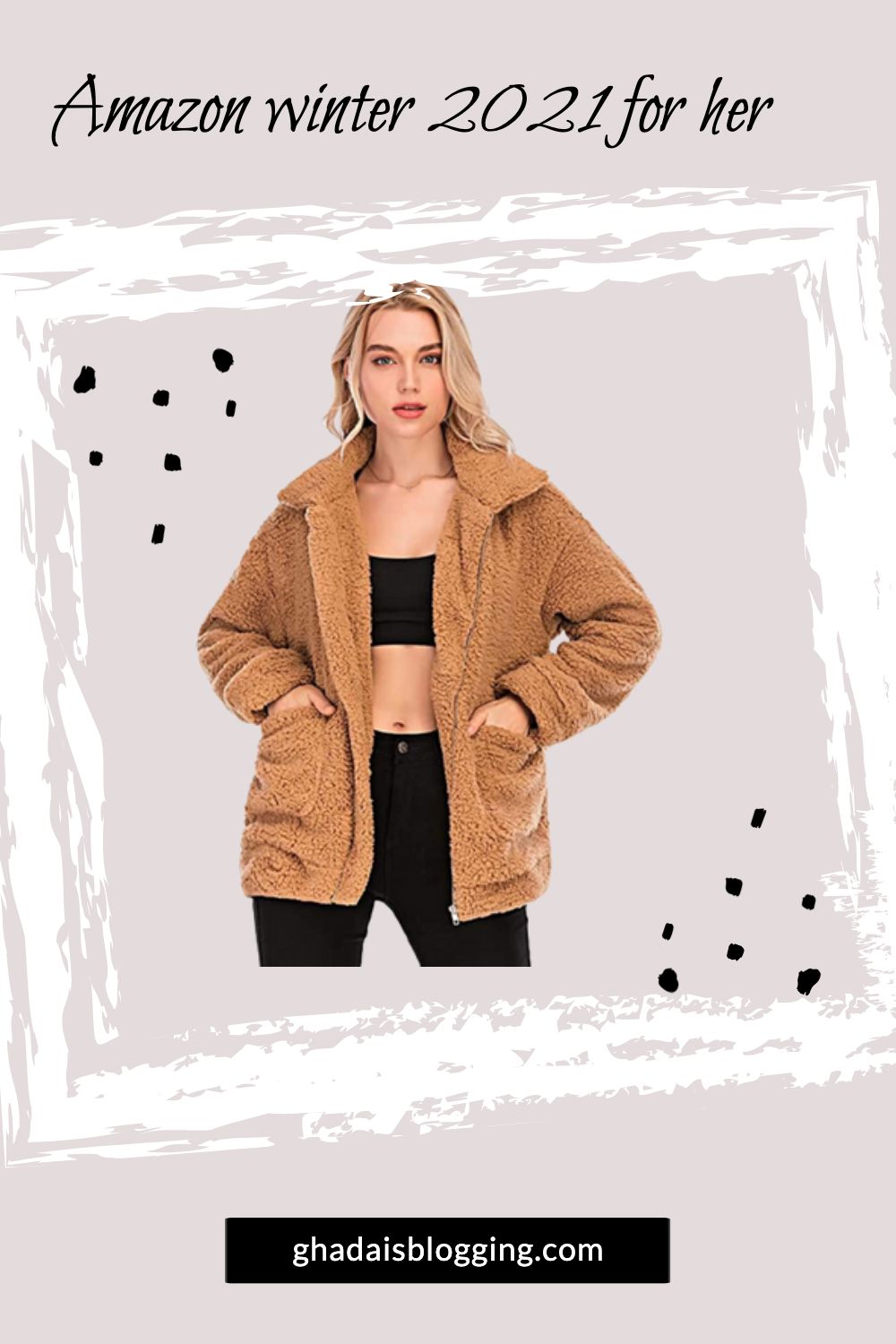